Teaching dynamic classes, performing interdisciplinary research, and publishing groundbreaking work?! Our faculty can do it all!
Announcements

Our wonderfully talented faculty in the School for Cultural and Social Transformation had a successful year of publications in press. Click on the covers to learn more about the publication and what our authors have to say about it: 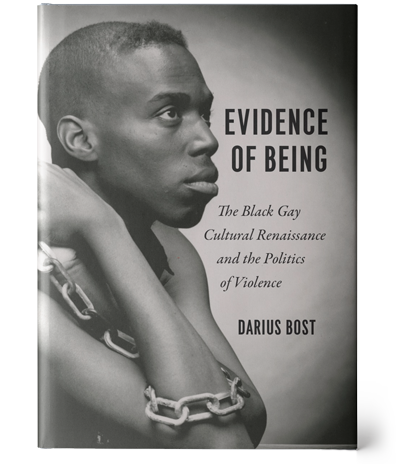 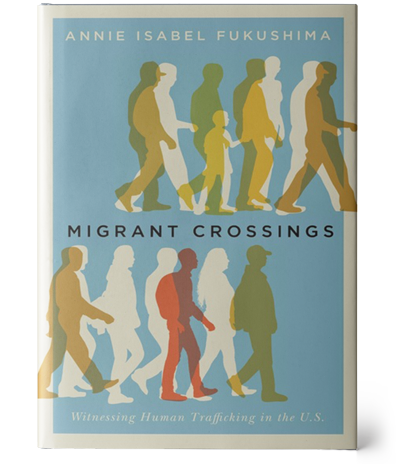 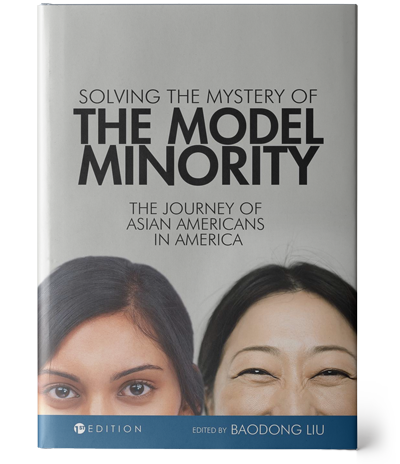 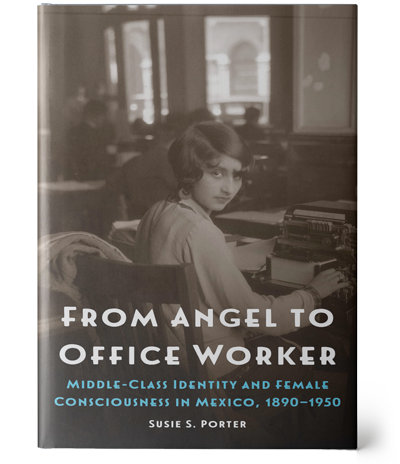 Click on one of the covers above to learn more about the authors’ research and publication!﻿

“Initially, I was interested in studying black men’s experiences of trauma and violence, in particular how narratives of deviance and pathology attached to black masculinity have stereotyped black men as perpetrators of violence, thereby rendering them illegible as victims of trauma and violence.  As part of this research, I looked at the lives of two black gay men – Essex Hemphill and Melvin Dixon – both of whom died of AIDS. I realized that there was very little scholarly literature about their lives and the movement in which they took part. So this project grew out of a gap in the literature.

“One of the primary reasons for conducting this research is its implications for the ongoing crisis of HIV/AIDS in black communities.  I am interested in how this very near history, and the strategies and tools used by black gay men in the early era of AIDS, might be instructive in the ongoing fight against HIV/AIDS in black communities and in the broader Movement for Black Lives.  I  show how some of the most marginal members of the black community used culture to reimagine their lives and to imagine futures in the face of state-based and intra-racial violence.”

Evidence of Being opens on a grim scene: Washington DC’s gay black community in the 1980s, ravaged by AIDS, the crack epidemic, and a series of unsolved murders, seemingly abandoned by the government and mainstream culture. Yet in this darkest of moments, a new vision of community and hope managed to emerge. Darius Bost’s account of the media, poetry, and performance of this time and place reveals a stunning confluence of activism and the arts. In Washington and New York during the 1980s and ’90s, gay black men banded together, using creative expression as a tool to challenge the widespread views that marked them as unworthy of grief. They created art that enriched and reimagined their lives in the face of pain and neglect, while at the same time forging a path toward bold new modes of existence. At once a corrective to the predominantly white male accounts of the AIDS crisis and an openhearted depiction of the possibilities of black gay life, Evidence of Being above all insists on the primacy of community over loneliness, and hope over despair.

“I have been working in the anti-trafficking movement and on issues of violence since about 2003. The book itself is deeply inspired by my own role as a witness. While in graduate school at the University of California, Berkeley, I began working at all levels of organizations – from a volunteer to lead caseworker for survivors of human trafficking, programs coordinator, technical assistance provider, trainer, advocate, and even in leadership roles of agencies.

“From working directly with survivors of human trafficking and in collaboration with community organizations, I learned about the processes migrants navigate to be seen as human. Even in the face of violence or post experience of violence, migrants are shaped by complex dynamics that allow some who experience violence to be seen as victims, where others may be relegated to being seen as criminal, ‘illegal’, or invisible. Witnessing survivors and the advocates on the ground, and the community supporting survivors of human led me to witness the contradictions, challenges, and even resilience of the survivor.

“Therefore, the book is an invitation to the reader to embark on a journey of witnessing, and enacting new practices of witnessing that will allow one to see the complexity of migrants, grapple with the contradictions that occur in institutions and current responses to violence, and disrupt normative narratives that currently circulate about human trafficking. This project reflects my own role as a scholar-activist that continues today.”

Fukushima examines how migrants legally cross into visibility, through frames of citizenship, and narratives of victimhood. She explores the interdisciplinary framing of the role of the law and the legal system, the notion of “perfect victimhood” and iconic victims, and how trafficking subjects are resurrected for contemporary movements as illustrated in visuals, discourse, court records, and policy. Migrant Crossings deeply interrogates what it means to bear witness to migration in these migratory times – and what such migrant crossings mean for subjects who experience violence during or after their crossing.

Solving the Mystery of the Model Minority

“As a professor of political science and ethnic studies, educating students on the matter of race is my professional responsibility. As an Asian American and immigrant myself, this topic also has a special place in my heart. The questions and answers concerning how the notion of model minority was formed, evolved, debated in the society and contested in the political and legal arenas reveal not only a huge part of personal journeys for countless Asian Americans like me, but also the character of American democracy itself.”

Solving the Mystery of the Model Minority: The Journey of Asian Americans in America introduces students to current debates surrounding the concept of model minority and its relation to the greater Asian American experience.

The book defines the term model minority, examines who is against it, who is for it, and why they feel the way they do, all of which brings to light profound disagreements regarding Asian American identity, as well as the meaning and fate of American democracy.

From Angel to Office Worker

“At the heart of this book, I argue that inequality in the workplace reinforces larger societal inequality. Most of us spend all day at work, and the conditions of that work inform how we relate to each other. Gendered inequities in pay, promotion, voice, and power set the conditions for social inequities. The sexual misconduct and abuse called out by the #MeToo movement have many causes, one of which is inequality in the workplace. Women in visible positions of power call our attention to this, however there are women across the workforce and in low-wage, low-status jobs who experience the same conditions. My book profiles the stories of such women.

“This history speaks to us today, no matter where we live. In the face of a bombardment of false, negative stereotypes about Mexicans, From Angel to Office Worker provides profiles of creativity and courage set in the context of workaday lives. While the book examines Mexican women’s history, there is no need to look beyond the state of Utah to understand the urgency to make such issues visible. In Utah, women earn 70 cents for every dollar a man earns. Despite lip service to the contrary, we in Utah continue to value work-place productivity over raising children and offer meager support for working parents. However, when people overcome the politics of middle-class respectability and think of themselves as workers, change is possible.”

In late nineteenth-century Mexico a woman’s presence in the home was a marker of middle-class identity. However, as economic conditions declined during the Mexican Revolution and jobs traditionally held by women disappeared, a growing number of women began to look for work outside the domestic sphere. As these “angels of the home” began to take office jobs, middle-class identity became more porous.

To understand how office workers shaped middle-class identities in Mexico, From Angel to Office Worker examines the material conditions of women’s work and analyzes how women themselves reconfigured public debates over their employment. At the heart of the women’s movement was a labor movement led by secretaries and office workers whose demands included respect for seniority, equal pay for equal work, and resources to support working mothers, both married and unmarried. Office workers also developed a critique of gender inequality and sexual exploitation both within and outside the workplace. From Angel to Office Worker is a major contribution to modern Mexican history as historians begin to ask new questions about the relationships between labor, politics, and the cultural and public spheres.

By Year after year, our team continues to impress -- gathering awards and recognitions throughout the university and at national organizations. Congratulations to these recipients! Announcements

By Dr. Coleman, one of the founding Ethnic Studies faculty at the U, was honored as a 2021 Distinguished Alumni Honoree! Announcements

By There are urgent moments when we must speak—passionately, vitally, vibrantly, insistently—on a critical matter of civil rights. Announcements