The School for Cultural and Social Transformation is the fruit of the hard work of faculty, staff and students.
Announcements

The School for Cultural and Social Transformation (nicknamed Transform) was officially launched with our ribbon-cutting event that occurred on August 29, 2018. Dean Kathryn Stockton proclaimed on that day, “We’re making history. Our name is Transform. We have a motto: ‘To act, we must think’.”

Central to our thought is remembering the hard work and struggle of those that came before.

The School for Cultural and Social Transformation fosters student engagement and community collaboration, which have been hallmarks for Ethnic Studies and Gender Studies since their early university beginnings in the 1960s and 1970s. At the University of Utah, Black Studies, Chicano Studies, and American Indian Studies emerged as different units in 1968. By the 1976-1977 academic year, these programs consolidated to form the core of the Ethnic Studies Program. The Women’s Studies Program began in 1976, and became Gender Studies in 2001

In Transform, social justice education forms a guiding principle for our curriculum and learning outcomes. For example, community-engaged learning is required for students in the Ethnic Studies Diversity Scholars courses. And Gender Studies offers several community-engaged classes, including those involving Gender Justice Scholars, and a partnership with the Women’s Resource Center that works with middle- and high-school girls. The new School will strengthen community-engaged research and also course offerings that students have requested.

In 2016, Associate Vice President Kathryn Stockton, Director Ed Muñoz, and Director Susie Porter—with the passionate affirmation and labor of Ethnic Studies and Gender Studies faculty, staff, and students supporting them—mounted the proposal for the School for Cultural and Social Transformation. Six months and six decision-making bodies later (including the Academic Senate, the Board of Trustees, and the Board of Regents), the proposal passed and Transform became a college.

In 2018, Disability Studies officially joined the School for Cultural and Social Transformation, relaunching and strengthening Disability Studies at the U. Furthermore, looking into the future the Pacific Islands Initiative has started its journey and is also part of this great adventure.

Please visit us—or join us!—as we have now officially moved into our new space in the Carolyn and Kem Gardner Commons building located, across from the Marriott Library. Let’s transform this world together.

For those of you who aren’t able to visit our new space, you can check out photos from the event below! 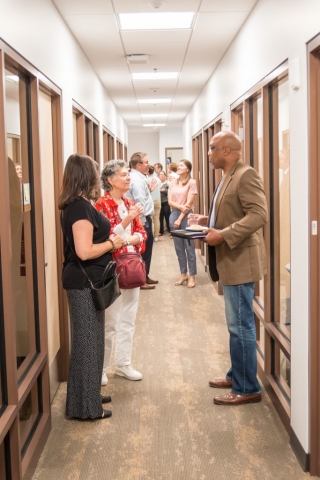 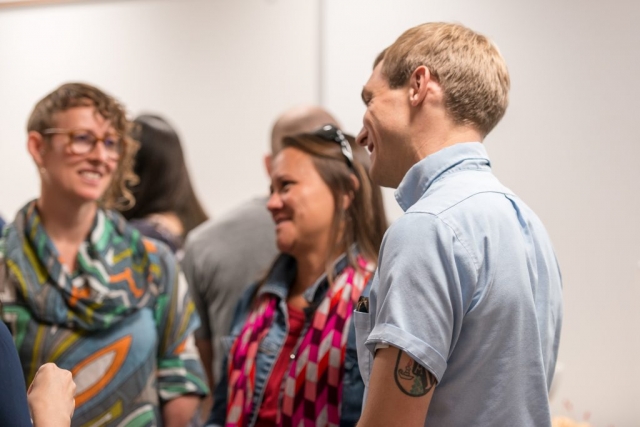 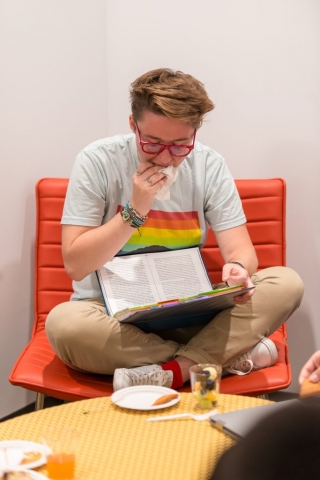 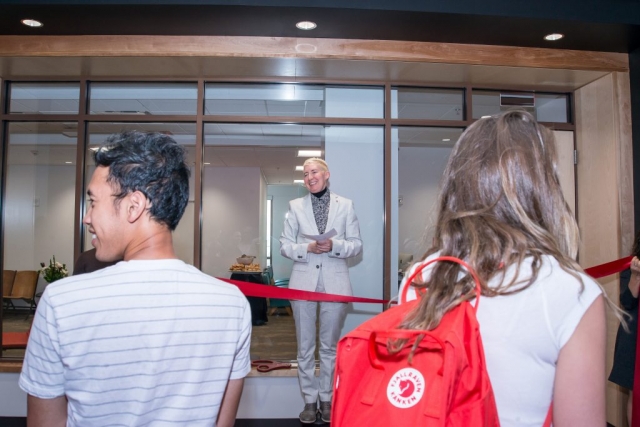 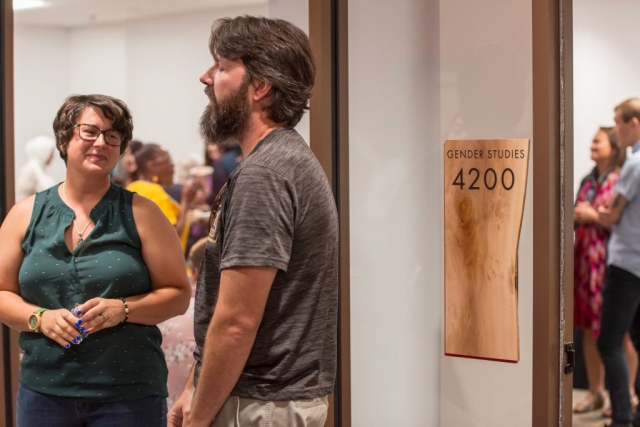 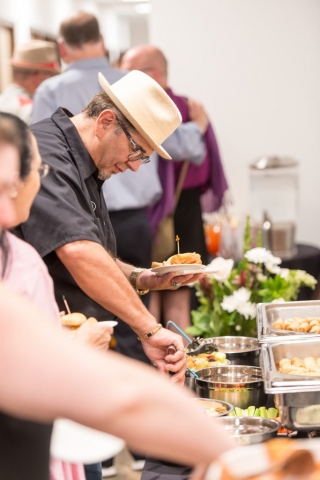 By Year after year, our team continues to impress -- gathering awards and recognitions throughout the university and at national organizations. Congratulations to these recipients! Announcements

By Dr. Coleman, one of the founding Ethnic Studies faculty at the U, was honored as a 2021 Distinguished Alumni Honoree! Announcements

By There are urgent moments when we must speak—passionately, vitally, vibrantly, insistently—on a critical matter of civil rights. Announcements