In Ethnic Studies, we study history and culture from the perspectives of historically marginalized communities, while considering the role that racism plays in today’s world. Our expertise as a field lies in forging critical awareness and knowledge of racial and ethnic differences and how these have shaped the landscapes we live in. 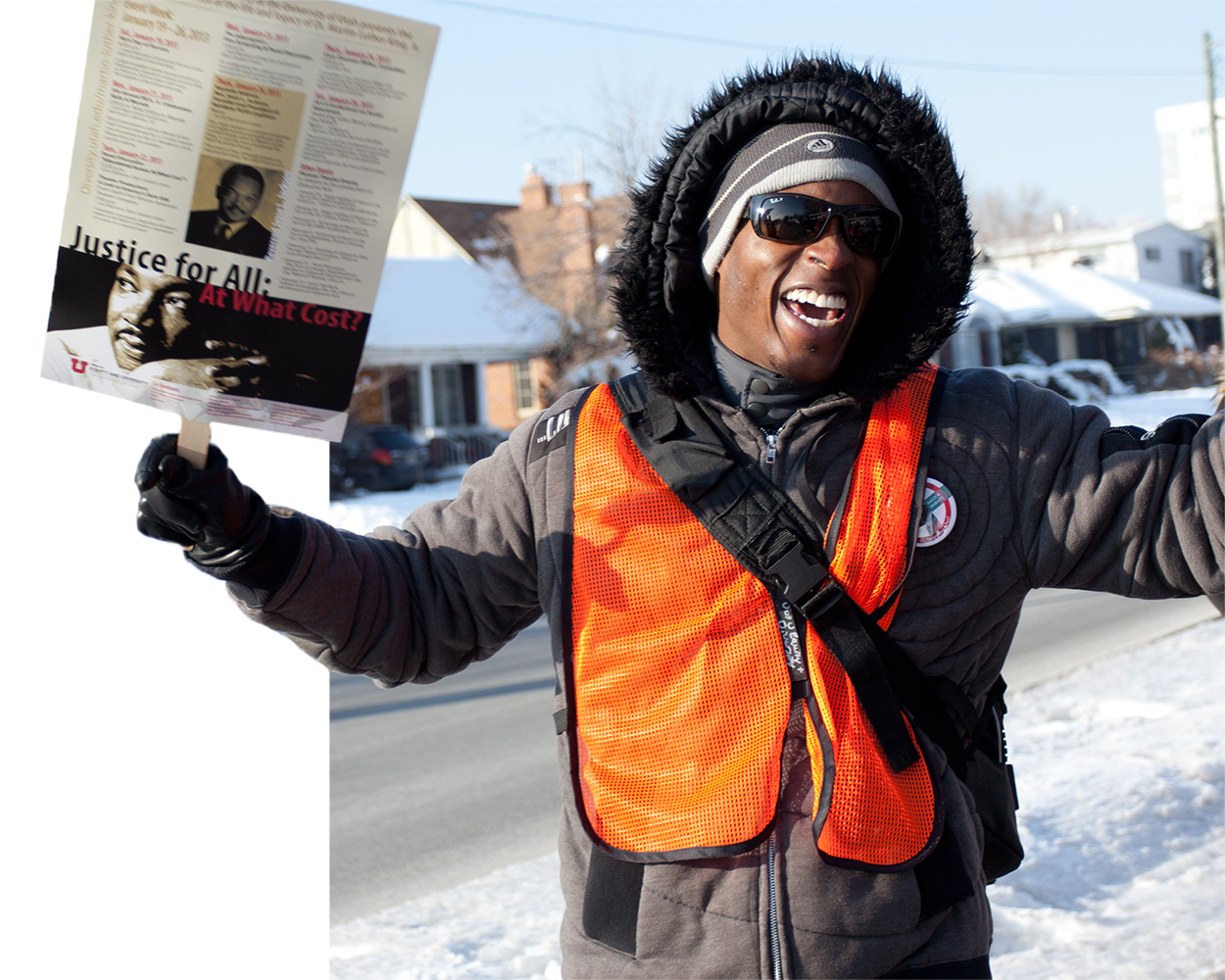 The Division of Ethnic Studies is the only degree and tenure-granting Ethnic Studies division in the intermountain west, giving us a newly gained national prominence across the country. At the University of Utah, the first programs encompassing Black Studies, Chicano/a Studies and Native American Studies began coalescing in 1968 as separate entities. In 1973, the Ethnic Studies Program was officially established on an interdisciplinary/interdepartmental basis with separate programs for Black, Chicano/a, and Native American Studies.

We equip our students with the ability to be lifelong learners and leaders wherever group differences — including other significant intersecting vectors of difference — vitally shape the landscapes we inhabit. We provide transformative experiences, to enable you to be worldly and wise, and transform the world towards a more just and equitable future.

Whether you want to take a broad approach or focus on a specific community, we’ve got you covered! Our major and five minor options allow you to expand your understanding of issues affecting underrepresented communities. From building a sustainable environment to crafting policies that shape communities to elevating the understanding of the human condition, our majors have a unique perspective to contribute to your future endeavors. Are you participating in community-engaged, social justice work via an internship or a project of your own design? Apply by November 18! Welcome to our Transform Ambassadors Transformers did it again! Our faculty and students collected various awards throughout the University. Here are the 2021-2022 awardees. Congratulations! Funding will create an intersectional studies collective in the School for Cultural and Social Transformation.

“Majoring in Ethnic Studies has been amazing. I don’t know exactly what my plans are, but I plan to use my degree in everyday life. Ethnic Studies is a degree everyone needs.”
Stephanie Ponce, Class of 2021